Vaccine ‘pocket money’ is controversial - but it works

All over the globe, health authorities are fighting to increase the proportion of corona-vaccinated citizens. Some governments are even considering giving people money if they become vaccinated. But can you really get people to pull up their sleeves for a few hundred kroner? Yes, to a certain extent, according to a research project anchored in the Center for Economic Behavior and Inequality, University of Copenhagen. 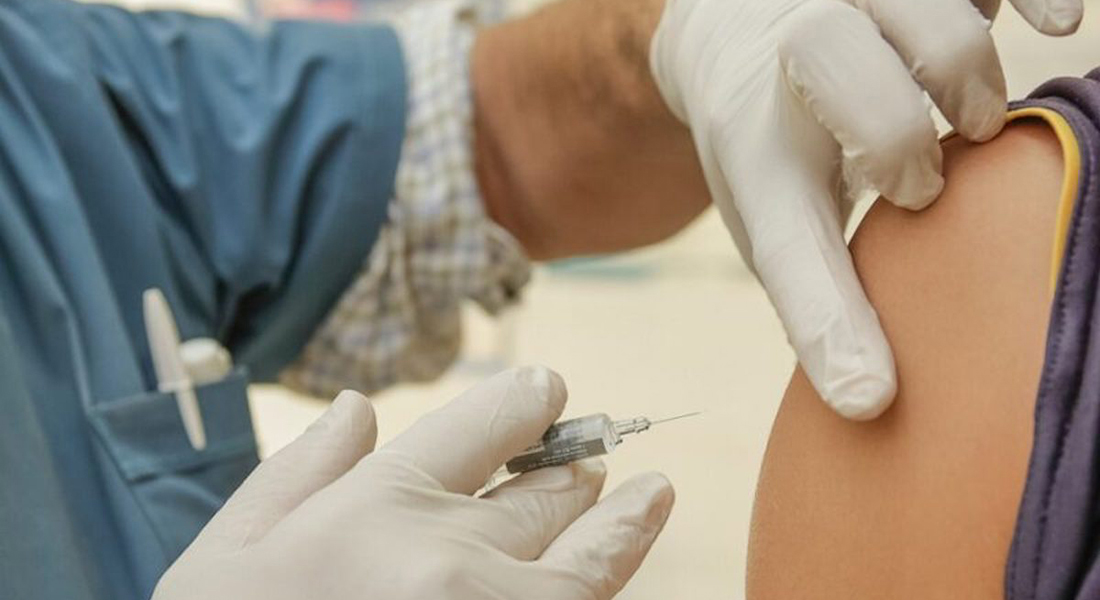 Since March 2020, authorities and politicians around the world have done everything in their power to strengthen various efforts against the covid-19 pandemic. A large part of the strategy has been in the spoken word. But in spite of many alarming political speeches, it’s a struggle to raise the vaccination rate.

Therefore, authorities have used both carrot and stick in an attempt to get skeptical and hesitant people vaccinated. One of the carrots is a financial subsidy, ranging from $ 5 in Vancouver to € 150 in Greece.

But can governments really buy higher vaccination rates? That question has now been investigated by an international research group, led by i.a. Pol Campos-Mercade (postdoc at the Center for Economic Behavior and Inequality, University of Copenhagen).

"We conducted a randomized controlled trial in Sweden from May to July 2021. We had 8,286 participants aged 18-49 years, and we offered some of them 200 Swedish kroner to get vaccinated," explains Pol Campos-Mercade.

The study ran in parallel with Sweden's general roll-out of the covid-19 vaccine. The researchers could therefore clearly see if 200 Swedish kroner could make more people say yes to the vaccine. And the 'pocket money' had a clear effect.

“The financial incentive increased the vaccination rate by 4.2 percentage points. While the uptake among those who did not receive the incentives was 71.6% (which is similar to other countries in the EU, ed.), 75.8% of the study group were vaccinated,” states Pol Campos-Mercade.

At the same time, the research group investigated the effects of various nudging measures from the authorities. These nudges – influences that do not interfere with the population's ability to act or their economy – such as repeated reminders to book an appointment for vaccination.

“Nudging has been used with varying degrees of success in connection with the covid-19 pandemic. But now that most affluent countries have high vaccination rates, some argue that the nudging effect is reaching its limit. In our research, we have also not found any significant nudging effect in this last part of the vaccine rollout,” says Pol Campos-Mercade.

While the nudging limit may have been reached, Pol Campos-Mercade's study points in the direction that economic incentives can increase vaccine support - even in wealthy populations with high vaccination rates.

"It is a timely study, not least because it is controversial using money as an incentive for healthier behavior. It certainly does not make it any less controversial when it comes to something as crucial as the covid-19 vaccination program,” says Pol Campos-Mercade.

While monetary incentives in some cases can pave the way for healthier behavior, those incentives themselves may be ineffective or even counterproductive in other cases, the researcher mentions.

"There were fears that paying people to get vaccinated against covid-19 could imply that it is undesirable or even dangerous. One could also imagine that it removed people's awareness of helping others though vaccination. However, our results indicate that a modest amount of money can encourage people to get the vaccine", Pol Campos-Mercade emphasizes and elaborates:

"But it is important to note that our findings do not conclude that it is right to pay people to be vaccinated. Our study does not take a position on whether it is ethically correct to buy into a higher vaccination rate. That is for the authorities to assess,” he concludes.

Facts about the project

In a randomized controlled trial from May to July 2021 consisting of 8,286 Swedes (aged 18-49 years), a segment of the participants was offered 200 Swedish kroner to be vaccinated against covid-19.

The result was that 75.8% of the payed trial participants chose to be vaccinated. In comparison, 71.6% of those who were not offered the incentives were vaccinated.

Postdoc Pol Campos-Mercade from Center for Economic Behavior and Inequality (financed by the Danish National Research Foundation), is among the main authors of the project.

You can read the entire study on science.org.