The gulf between rich and poor is increasing

While economic inequality is decreasing on a global scale, many countries are seeing increasing internal economic disparity, and globally, the gulf between rich and poor is growing fast. This is the conclusion of an international research project with Danish participation.

These figures from 2017 reflect a decrease in inequality in South Africa. Because in 2008, the richest 10 per cent made 50 times as much a year as the poorest 40 per cent. However, in absolute figures, the gulf between these two groups has increased by more than DKK 63,000 per person per year in this period.

Not an easy calculation

The South African example is merely one of many demonstrating how difficult it is to calculate the development in inequality. An international group of researchers headed by Professor Finn Tarp from the Department of Economics at the University of Copenhagen have found similar situations in many other countries.

‘Inequality does not increase or decrease at the same rate or at the same time, and there are no constant or universal tendencies across time or across countries or regions’, Finn Tarp concludes and elaborates:

‘Success is often followed by a step backwards if things do not change, and vice versa. This is evident from the development in a series of Latin-American countries these years. All things considered, calculating the development in economic inequality is extremely difficult’.

The work of the research group has resulted in the recently published book Inequality in the Developing World (Oxford University Press, 2021). In the book, Finn Tarp and his two co-editors stress the importance of not simplifying the inequality concept, neither nationally nor globally. Instead, we should focus attention on the pressing need for global action as well as on how successful developing countries try to solve the inequality challenge.

Globally, inequality has decreased in the past three decades, according to the so-called Gini coefficient, which is a relative measure of inequality. The total decrease is not the result of a global trend, though, but of the extreme economic growth seen in China, which has approached global middle income levels.

Other developing countries have seen a similar positive development. Nevertheless, the decrease in global inequality is on the decline. And there is a lot to suggest that the poorest countries struggle to keep up with the more developed kids in the class. All things considered, the gulf between rich and poor people in the world continues to be huge, and it has increased in absolute figures.

Read more about the development in inequality
In their new book, Inequality in the Developing World (Oxford University Press, 2021), an international group of economists analyse the interplay between inequality within some of the largest developing worlds in the country, which is home to 40 per cent of the world population, and inequality between countries. Among other things, the book shows that global inequality interacts with social mobility and the general growth of society in the individual countries.
The book is edited by Professors of Economics Finn Tarp (University of Copenhagen), Murray Leibbrandt (University of Cape Town) and Carlos Gradín (United Nations University).

‘Inequality impairs the quality of people’s lives on a national basis, and here we must strive to address inequality politically’, he points out.

‘Economic inequality is a result of various other forms of inequality, e.g. in education, health and employment. Fighting inequality requires a focussed, coordinated and persistent collective effort, globally and nationally’, Finn Tarp argues. 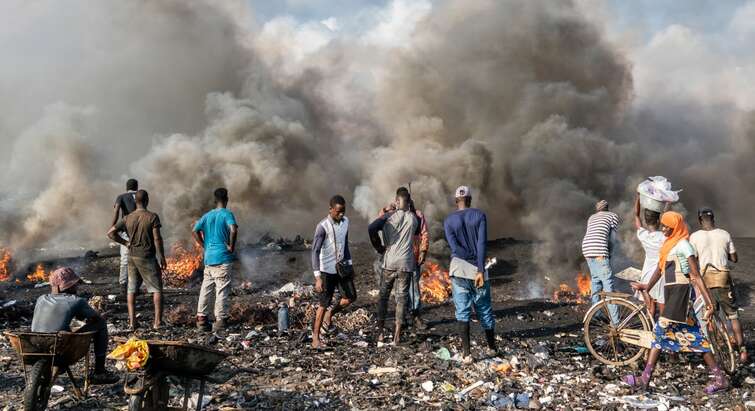 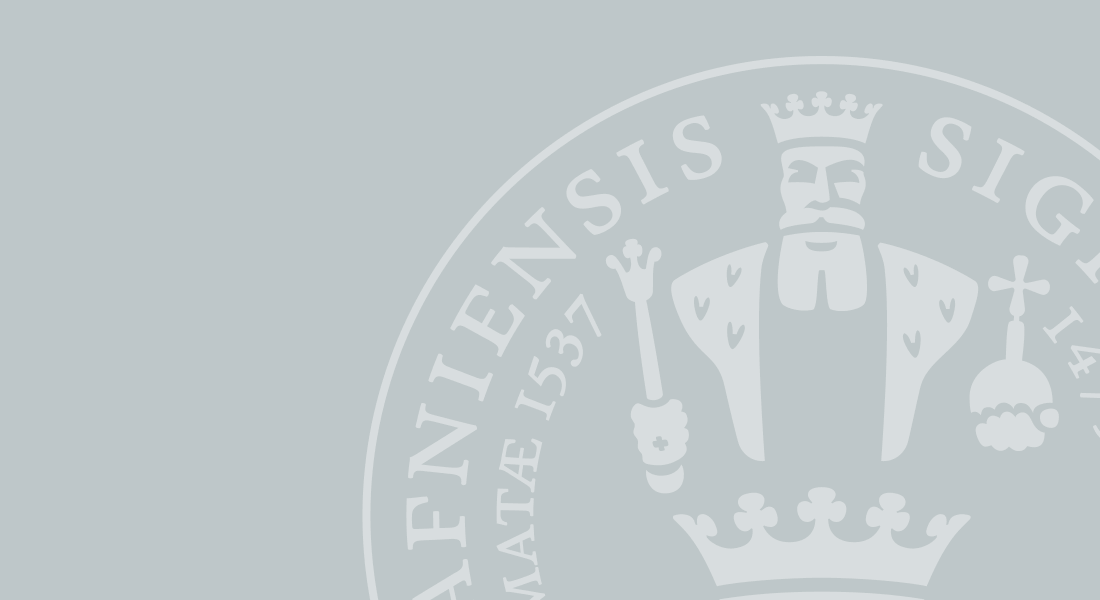 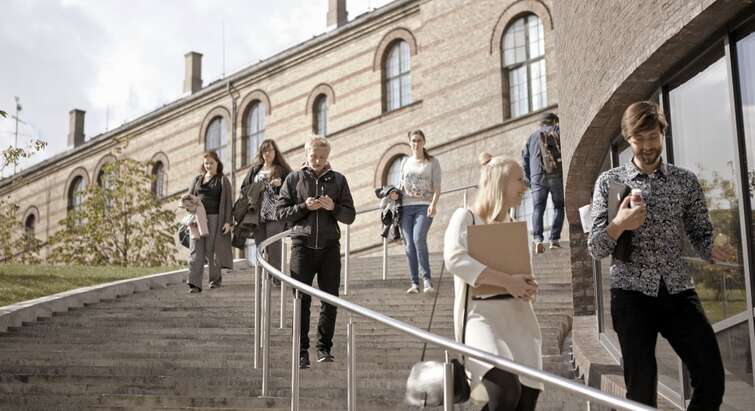 Educational mobility on the decline in Denmark