New research reveals what made Danes stay home, and what didn't

In a new study, researchers have shown how recommendations to maintain social distancing affect our behaviour. An experiment conducted among Danish residents at the peak of the pandemic reveals that reminders to stay home only affect people in poor health. The ensuing lessons about human behaviour can be crucial for campaigns in the second phase of the corona virus crisis. 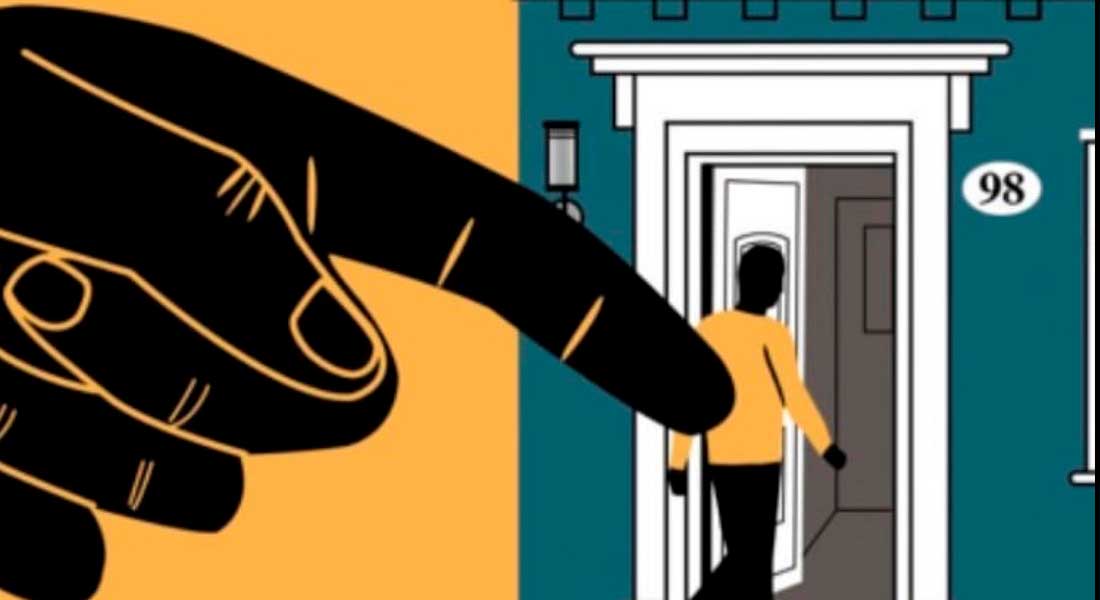 Over the past three months, people all over the world have received reminders about the importance of staying home to limit the spread of COVID-19. Health authorities, politicians and influencers of all kinds have spread the same message encouraging us to stay home. But despite good intentions, many find it hard to follow the recommendations.

Until now, little has been known about the campaigns’ ability to make people stay home. A new study documents for the first time how people react to such campaigns.

Gap between intentions and actions

Researchers from the University of Copenhagen, Department of Economics, have carried out a large-scale experiment to test the effect of different messages during the pandemic:

‘We have found that reminders increase people’s intentions to stay home. But those who say they will stay home often go out’, says Assistant Professor Paolo Falco, who conducted the study together with Postdoc Sarah Zaccagni. By asking people what they plan to do the next day and then checking their behaviour in a follow-up interview, they discovered that over 40% of those who declared an intention to stay home in fact went out. The reminders, they find, are not very effective in changing people’s actual behaviour.

In collaboration with Statistics Denmark, different types of reminders were distributed to a representative sample of Danish residents, encouraging them to ‘stay home as much as possible’. The researchers then compared the behaviour of the test subjects to a control group who did not receive a reminder.

Paolo Falco and Sarah Zaccagni also revealed that different types of reminders triggered different results. When the focus of the reminder was the risks of the respondents and their immediate family, their intentions to stay home increased significantly. However, the reminders did not have a significant impact when they mentioned the risks of the rest of society. They emphasise how this is in stark contrast to the rhetoric we have often heard about social distancing being a civic duty, something people should do to help society get back on its feet. On the contrary, the study shows that people are primarily motivated by their own self-interest.

The study also revealed that the share of Danish citizens who stayed home at the height of the crisis was quite low. Despite exhortations to isolate themselves, less than 15% of people in Denmark on any given day stayed home.

Focussed campaigns on those at risk

While these results paint a sobering picture of the effectiveness of messaging campaigns, Paolo Falco and Sarah Zaccagni find that reminders are effective in one important respect: They manage to convince people in poor health to stay home more. Among those with poor health, the reminder increased the share of people who stayed home by over 80%.

‘Finding that reminders are effective in convincing people with poorer health to stay home is an important result for public authorities, who should consider targeting groups at risk in their information campaigns. Such a strategy would have more immediate results than trying to convince people who do not face immediate risks and are harder to convince’, says Sarah Zaccagni.

In the absence of a vaccine or a cure for COVID-19, promoting social distancing will remain a top policy priority for the foreseeable future. Carefully designed information campaigns can make a difference.